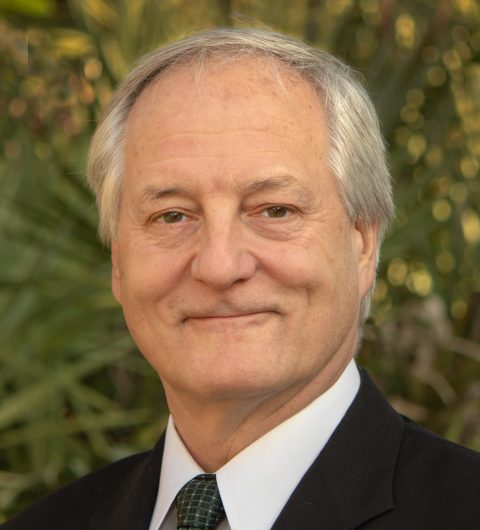 William Vertes attended the Honors College at Michigan State University, obtaining a Bachelor of Arts Degree with Honors in 1980. Mr. Vertes received his Juris Doctorate from the University of Notre Dame in 1983 and was admitted to the Michigan Bar later that year. As a former Principal and Shareholder at the prestigious Kitch, Drutchas, Wagner, Sherbrook & Valitutti Law Firm in Detroit, Mr. Vertes concentrated his practice in medical malpractice defense, insurance defense, automobile negligence defense and healthcare law. Over the course of his 30- year practice, Mr. Vertes was the principal attorney for thousands of lawsuits and participated in numerous high profile and substantial damage trials. Mr. Vertes was admitted to the Florida Bar in 2013 and relocated his practice to Florida in 2014. Since that time, Mr. Vertes had continued his litigation defense practice with an emphasis on construction, personal injury and general insurance defense. Mr. Vertes has received an AV rating with Martindale-Hubbell.