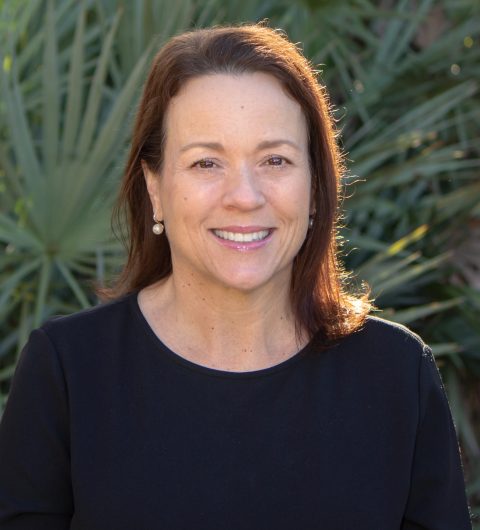 Peggy D. Cozad received her Bachelor of Science in Nursing with honors from Louisiana State University in 1987. She became a registered nurse in Louisiana in 1987 and a registered nurse in Florida in 1988. Ms. Cozad actively practiced nursing through 2012 and her experience includes medical-surgical, orthopedic, neurology, telemetry, intensive care, and cardiovascular step down. She was previously employed as a nurse at Pembroke Pines General Hospital in Broward County and at JFK Medical Center in Palm Beach County from 2005-2012. Ms. Cozad received her Juris Doctorate Cum Laude from the University of Miami in 1992 and was admitted to the Florida Bar later that year. She was admitted to the Federal Bar, United States District Court Southern District of Florida in 1995. Her prior experience includes asbestos defense, products liability, medical malpractice, premises, and auto. Her wealth of medical knowledge and experience in nursing allows her to delve deeply into the medical issues of all cases. Her background is integral to her medical-legal analysis involving injury causation, damages, and pharmacology. Ms. Cozad joined Derrevere, Hawkes, Black & Cozad in 2011 and became a full-time associate in 2013.